Get fresh music recommendations delivered to your inbox every Friday.
We've updated our Terms of Use. You can review the changes here.

by Lorraine Leckie & Her Demons 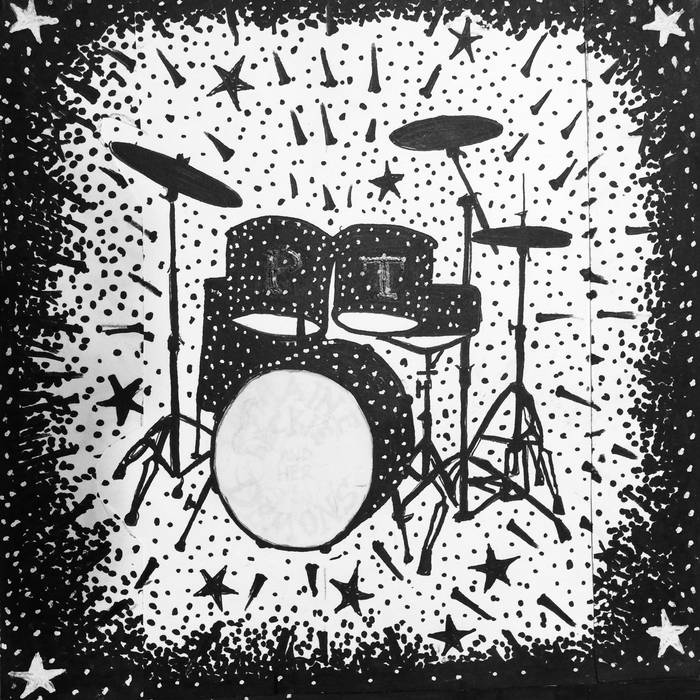 When Lorraine Leckie and Her Demons hit the stage at New York’s legendary Mercury Lounge the night of September 29, 2015, nobody knew that this would be this would be the last show that popular New York drummer Paul Triff would ever play. A big fan of psychedelic rock, Triff was looking forward to playing a set of songs from Leckie’s mysterious album The Raven Smiled. While the New York music world lost a great drummer just a few days later, the whole night was recorded and is available here in his honor.

Leckie’s European violinist Pavel Cingl contributes his otherworldly ambience alongside Blues Hall of Fame member and guitarist Hugh Pool and bassist Charles DeChants. This is a set of songs that the band rarely plays live, captured in a moment that can never be replicated.

Bandcamp Daily  your guide to the world of Bandcamp

Guests John Beltran and Kim Myhr walk us through their magical musical adventures.